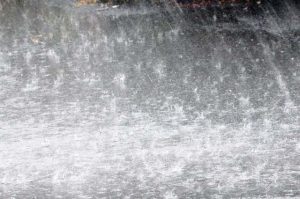 Quote of the Week:  A problem that is not worth praying about is not worth worrying about. ~ Charles Grossberg
Random Fact of the Week: Honeybees have a strange type of hair on their eyes!
Funny Line of the Week: “And then at the end of the letter I like to write PS- This is what part of the alphabet would look like if Q and R were eliminated.”

Power of the Parsha: Vayechi