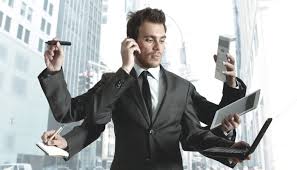 Quote of the Week: Who dares nothing, need hope for nothing. ~ J.C.F. Von Schiller
Random Fact of the Week: There are 461 stations in the New York City subway system.
Funny Line of the Week: I like when good things happen to me, but I wait two weeks to tell anyone because I like to use the word ‘fortnight.”